“I want to thank all my fans for supporting the song,” said Dvila on a video on Instagram.  “This is just the beginning” he added.

“La Hora” is a tropical romantic reggaetón that talks about waiting for the right time to make your move and sweep that love interest off their feet.  The music video, directed by Virginia Romero and produced by David Impeluso and One Movie One Film, was shot in Miami and perfectly depicts the fun vibes of the song shown from DVILA’s point of view in a very tropical and laid back environment. 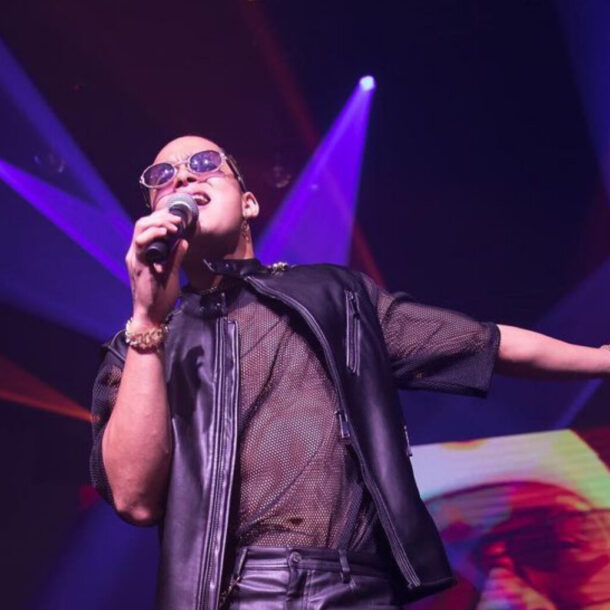